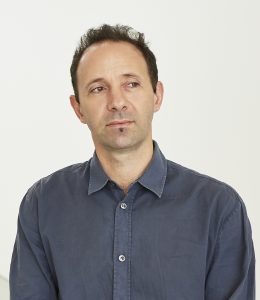 (°1970) is born in Mexico City, Mexico and lives and works in Brussels.

Gabriel Kuri creates visually refined sculptures, collages, installations, and photographs, working from repurposed natural, industrial, and mass-produced objects (insulation foam, shells, soda cans, and stones, to name only a few). In Kuri’s work, which is often responsive to its exhibition site, questions of form and the nature of sculpture are of equal importance to more social, political, and economic concerns regarding the circulation of commodities (artworks included) and information within a global market.